The Wonderful World of Milsurp 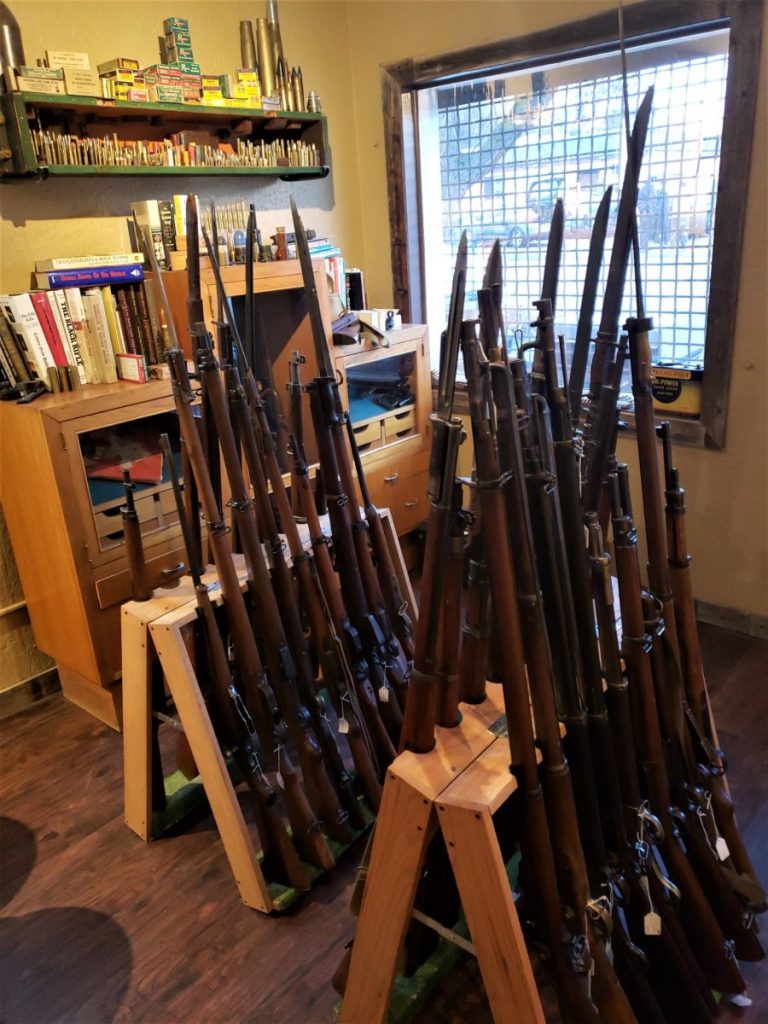 If you ask me, I am the luckiest man in the world. My wife and business partner, Jasmine, loves
firearms and our business, as much as I do. We feel that what we do is not work at all. We help
people transition firearm estates and sell everything under the “Gun Sun”, for a living. On any
given day, we could be helping someone with a Winchester collection, Military Surplus collection
or any kind of collection in between. One of our greatest rewards is the long lasting relationships
we build with the amazing characters involved.

To coincide with the launch of our online store, we are currently working with a very nice
gentleman that has collected military surplus rifles from most war periods and origins. He had
been collecting for over 40 years. He proudly worked for us all, as a soldier in Korea and then
went on to work for the USPS. Can you imagine the acquisition stories? He has also collected as
many original accoutrements as possible, including the proper ammunition.

My role in this process is to make sure to correctly identify origin, authenticity, and value. Lucky
for me, I get to put my hands on each and every one. With every touch I can sense the history
that each piece carries with them. Almost without exception, each of these historical pieces has
been in the hands of a soldier, and was used to defend his country and life, as well as the lives of
those beside him. With every scratch, nick, ding or mark that I investigate, the untold stories
whisper and I can not help but wonder if it could have been because he was diving to save his
life.

Military surplus rifles are one of the most challenging to evaluate. Collectors lean to collect
military firearms that are not altered or are as rare of a variation as possible. You can bet that for
each and every real rare military firearm, there is another one that is a fake. A fake, so good you
are unable tell the difference. There are many pitfalls when dealing with collections such as
these. Last year I took in a large collection of US Military Arms. There were so many really great
pieces. There were also 4 03/a4 sniper fakes that we so good even advanced collectors that I
shared these with, were unable to pinpoint the issues. If real, they could each sell for as much as
$5000, depending on condition and variation. Regrettably, I had to inform the widow that the guns
her husband had purchased were not real and were worth around $1300, as a clone. You really
need to study any milsurp before buying, especially if it sounds to good to be true. This is also
why we recommend working with an experienced, dedicated appraiser when dealing with
firearms that are a collector item.

Inspecting cartouches is a tremendously rewarding part of evaluating milsurps. Most countries
had a marking practice that helped identify not only the unit of origin but the stages or work done
to the rifle through the armory. The British, were especially known for marking their firearms. They
marked them to identify the factory of production, the monarch that was in the throne at the time
of development, if their barrel was changed, what inspector approved them, if the barrel was draw
lapped. The list goes one. Each and every one of these identifiers could have a significance that
the untrained eye may not notice.

For those that are interested in military surplus rifles, do yourself a favor and start collecting
reference books specific to the firearms you are interested in. The internet is full of both good and
bad information. Books are not only one of the best resources, they are also a tremendous
investment. You will find a world of fun and interesting information attached to big history. 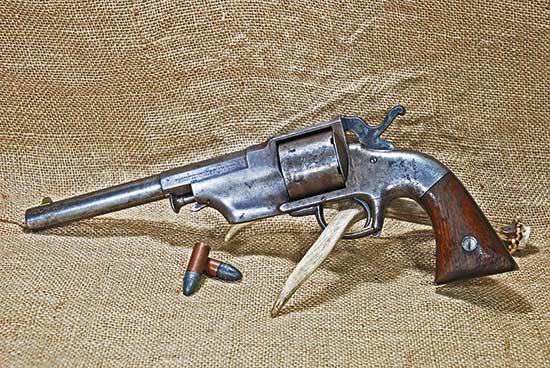